A businesswoman has narrated how she fell out with all her family members after she persuaded her sister-in-law to pay for a product she took. 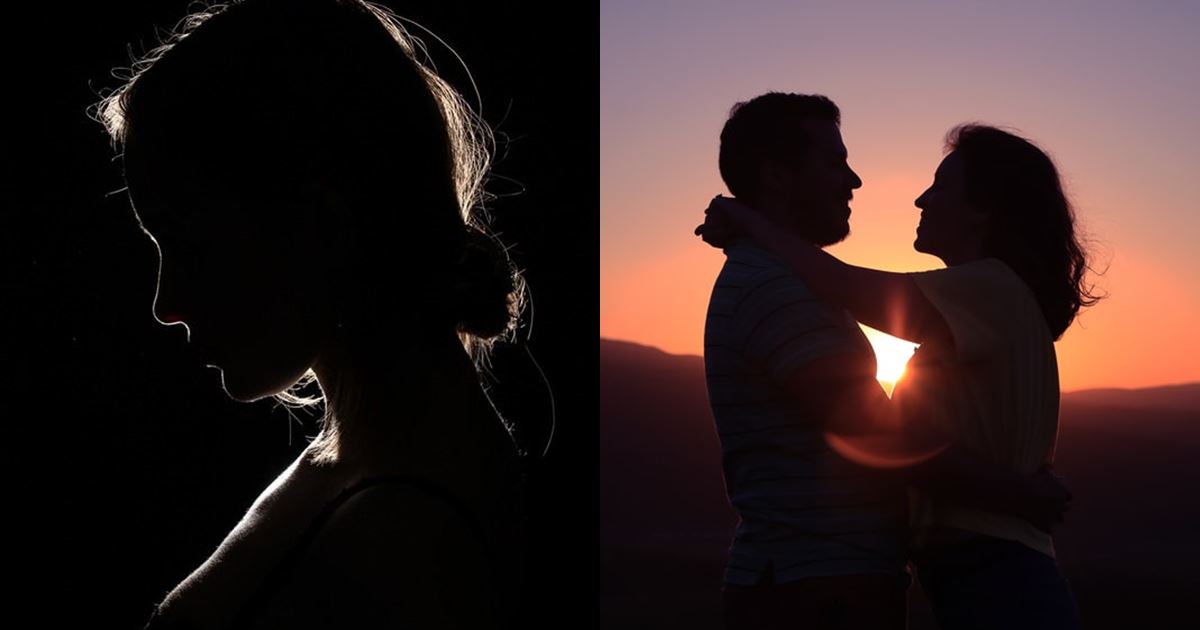 Narrating her story, she disclosed that she used to be friends with her sister-in-law until she took a shoe worth 86,000 Naira without her consent.

She also stated that this sister-in-law of hers rocked the shoe to a party and later brought it back in the pretence that she never wore it.

The lady insisted that she pays for the shoes and after much yellings, her husband paid the bills, but since then no one in her family is talking to her.

“My sister in law and I were 5 & 6. So close that we wear each other things. My husband doesn’t want to open a business for me so instead of staying idle, I started drop shipping from drop shipping, I now have my own boutique Though it’s still growing…”

Read the full story below: 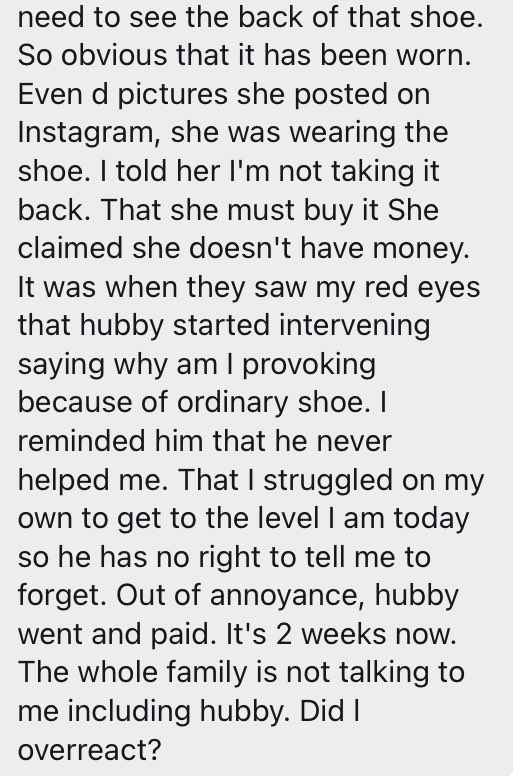