Twitter user identified as @kemisanwo has revealed the little trick a doubtful husband played on him by using his wife’s phone who is apparently his bestie to send him some love messages. 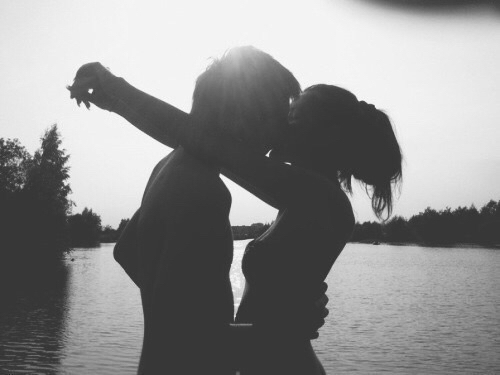 The woman despite being married actually had a male bestie which made her husband suspicious and therefore decided to use this trick in order to ascertain if truly his wife was faithful.

Sharing the story, he wrote:

“Chatted a friend yesternite after a long time just to check on her. I got ‘I love you’ and I responded with…

Only for me to wake up this morning and see ‘you passed the test sir, I’m her husband wanted to know if you were among those after her’