A lady slams crossdressing Instagram comedians that have infiltrated the comedy space and have continued to exploit and act ridiculous expressions of the female gender. 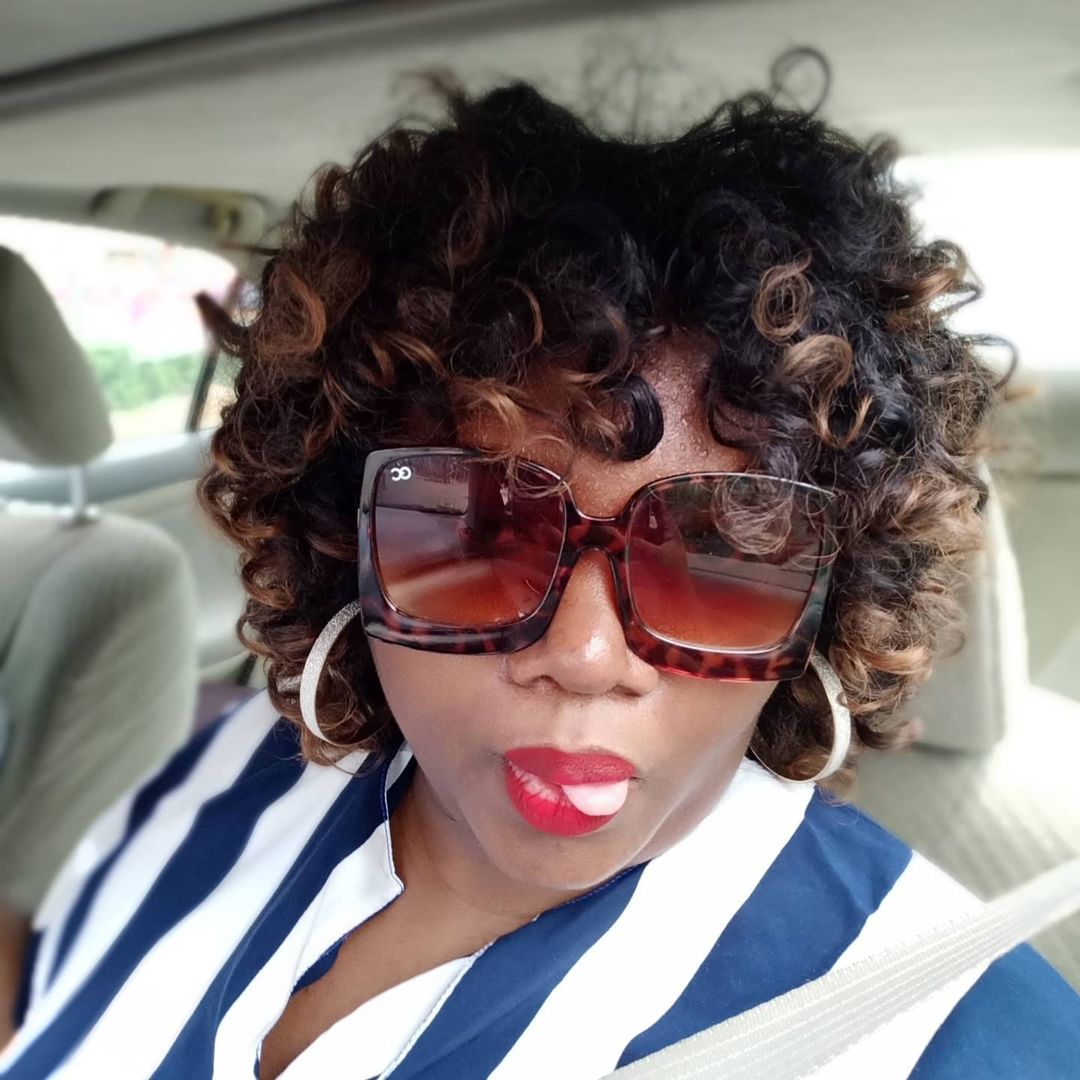 In a short rant, the lady identified as Brenda said this act is adious puppetry disguised as entertainment.

Read what she wrote;

“Cross dressing comedians….until you mimic and caricature women in your ridiculous skits before you can “make” it abi? Reinforceing all the behaviour that aren’t true to all women, exploiting the all of their expressions. Nobody should tell me it’s art o! 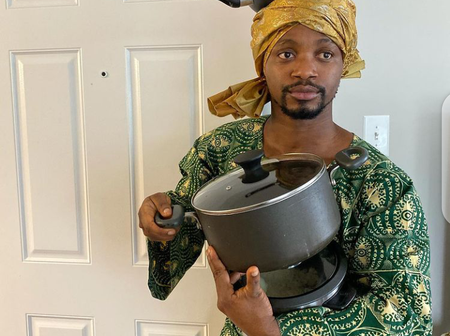 It’s odious puppetry and it’s gone on for way too long….mama Tobi, zicsatoma and co…it’s enough… Display your craft in your own gender if you can….if you are really that funny….we should get it….with your sub par talent and pedestrian mimicry disguised as entertainment.” 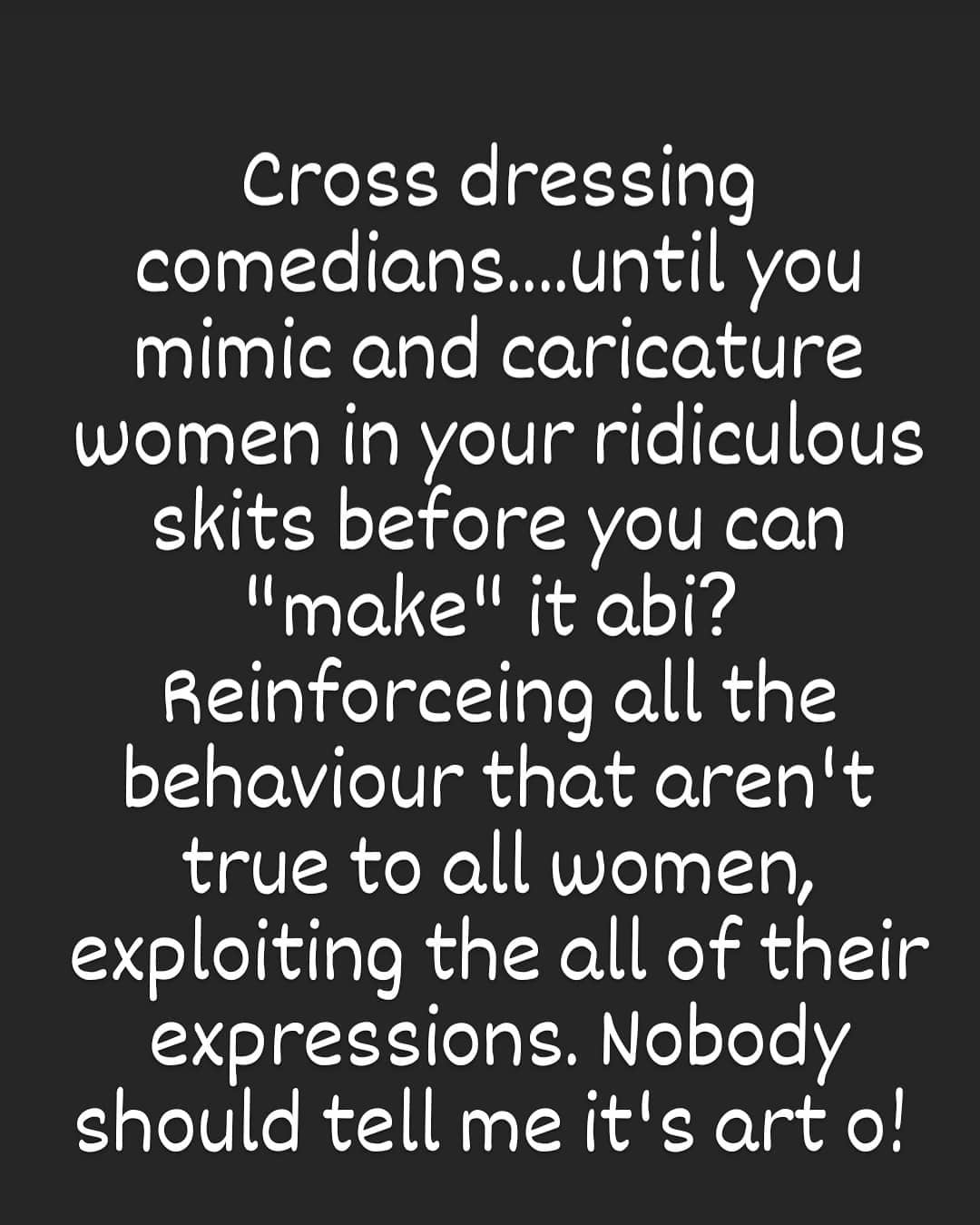 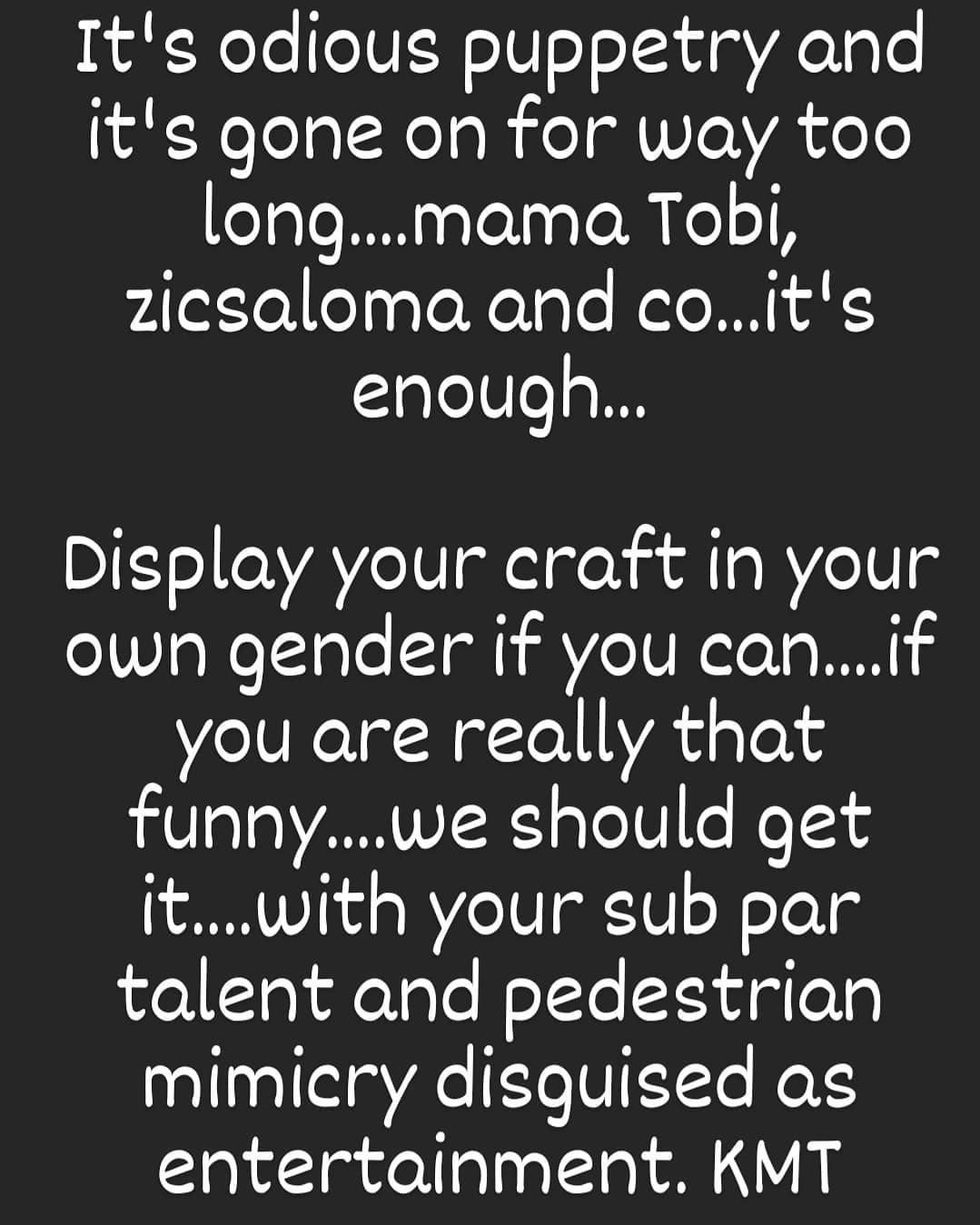