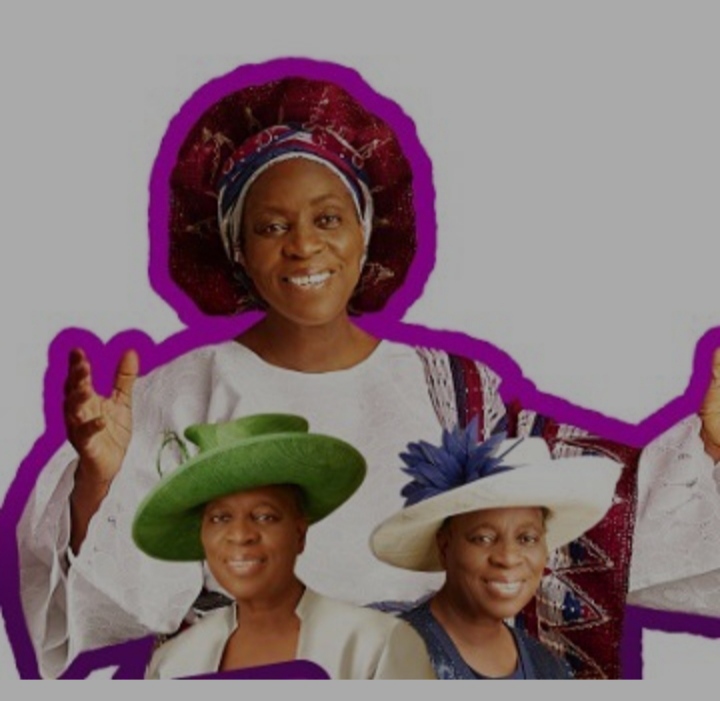 Mummy GO is the wife of the popular man of God, Pastor EA Adeboye.

According to record, Foluke Adenike Adeboye was born on Tuesday 13th July 1948 to the family of Jacob Adelusi Adeyokunnu.

It was reported that her father, Pa Jacob Adeyokunnu was also the first son of his father from the royal family and lineage in Ijesha land, the Owa Obokun Oji, making her a princess.

Her father was a teacher and a catechist. He made sure that all his children were raised as staunch Methodists. He was reported to be a strict disciplinarian. Foluke is the eldest of a family of ten children.

“Please tell your sons to stay away!” – Basketmouth says as he celebrates his daughter on her birthday

Actress Funmi Awalewa, shocked at what she was given as a kid for her Birthday

Beautiful Yoruba actress, Funmi Awelewa, known in the Nollywood circuit as Morili Orofo, has shared a picture showing the rare birthday cake her father got for her when she was a little girl. The father [Read more…]

A young lady had her boyfriend taken aback and had him all emotional after she surprised him with a special treat on his birthday. The lady, @Ohits_Lexus on Twitter, showered her boyfriend with an array [Read more…]