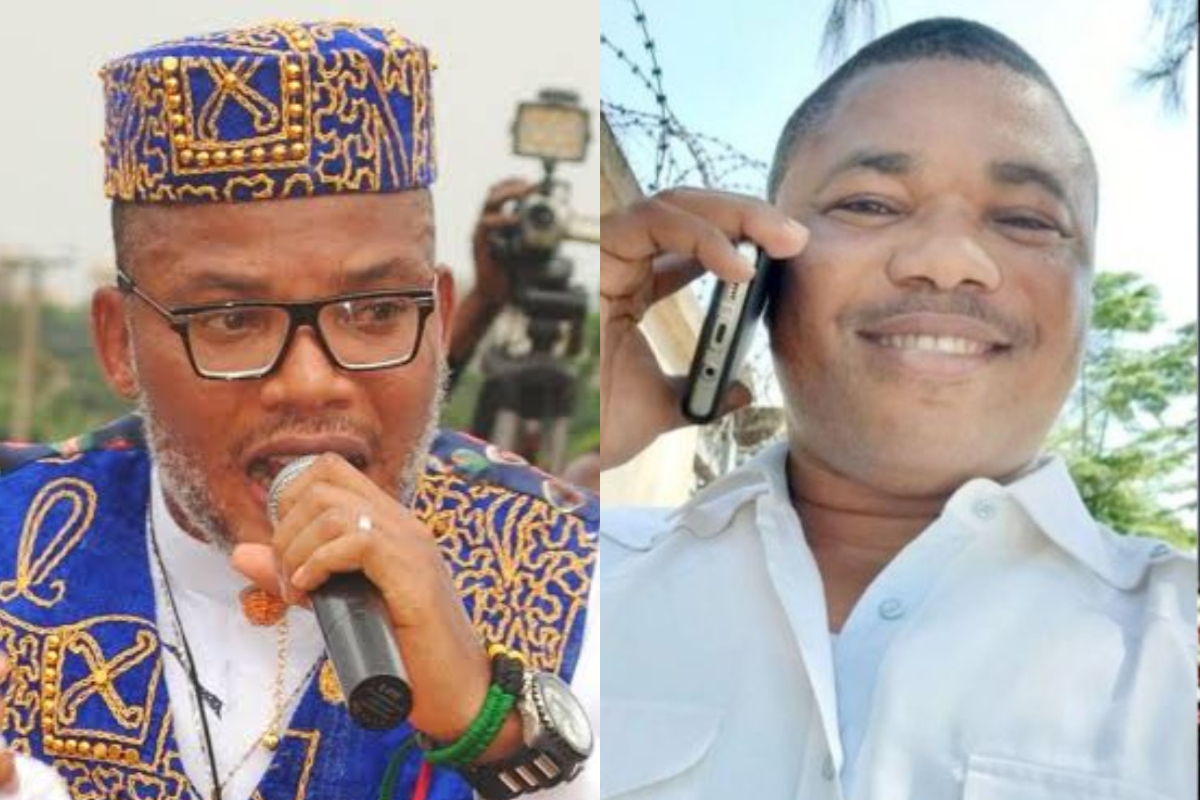 Lead counsel for the leader of the Indigenous People of Biafra, IPOB, Nnamdi Kanu, Ifeanyi Ejiofor has intimated that his client would soon be released.

According to Ejiofor, the federal government does not have any concrete evidence to convict him since he has always been out of the country. He allayed the fears of the people of the South East as he stressed that Kanu would soon be released from custody.

Since Kanu was whisked into Nigeria from Kena some few days ago, he has enjoyed the support of his kinsmen, the Igbos who have solidly stood by him in tying times.

Ejiofor said: “We are in high spirits that Mazi Nnamdi Kanu will soon come out of detention sooner than expected, and better too. It’s one thing for allegations to be made; it’s another thing to establish it. But I don’t think there’s anything strong enough to convict him.”

He spoke about the date set for the court hearing of Nnamdi Kanu on July 26.

He said: “Nothing extraordinary will happen that day. That I can assure you. We’ll be there as usual to entertain applications. If there’s any amendment, we’ll take it up from there.

“What we have is still the 3-count charge. We also have an application overdue for hearing, that is the invasion of his house where 28 persons were killed.

“We have all the pictorial evidence. We’ll tender them before the court so the court will look at them to ensure justice.”