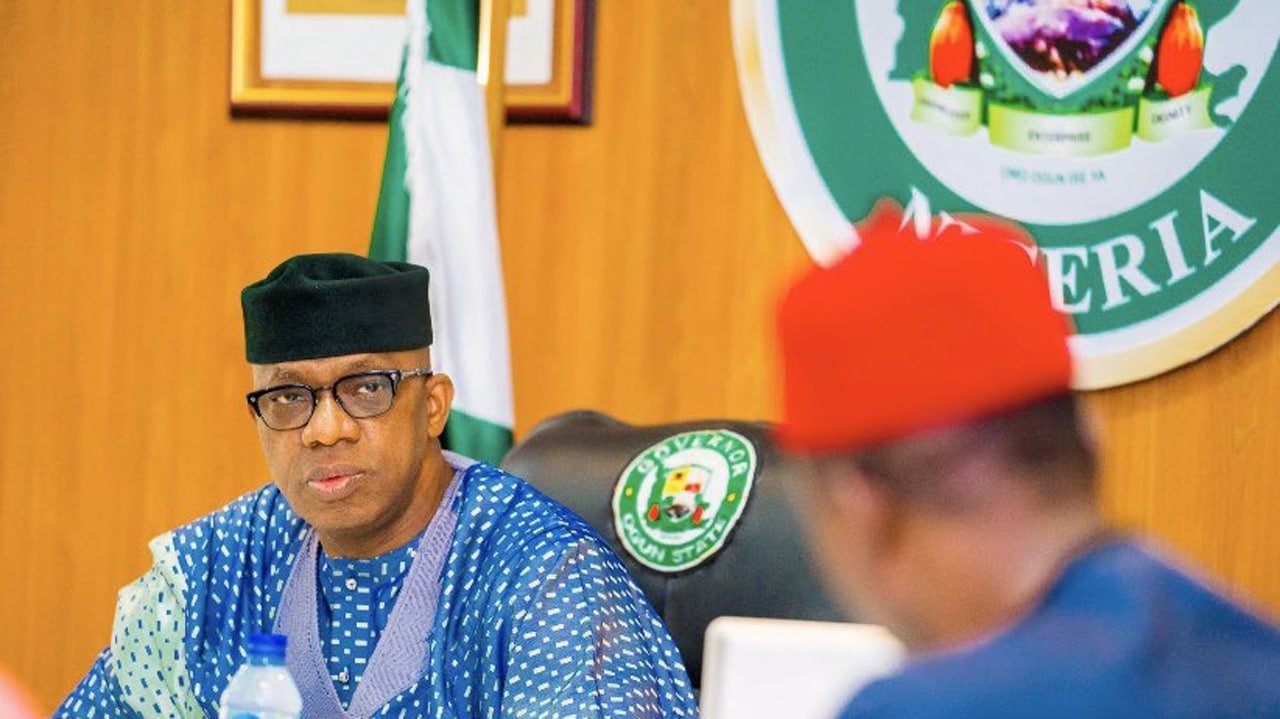 Governor Dapo Abiodun has intimated that the poor state of roads in Ogun State would take more than 20 years to get a complete facelift.

The governor lamented about the poor state of the roads in the State when he paid a visit to the people of Iberekodo and Arakanga, in Abeokuta North Local Government Area of the State.

He said: “On my way coming here, I saw this road and I felt bad because the road is too bad. And we are currently embarking on construction of roads across the state, but this road now makes it look like we have not done anything. All these roads cannot be completed even in 20 years. But, we are determined to do this road,”

In other news, Prince Dapo Abiodun recently reiterated the commitment of his Administration to hasten the reconstruction of Akute-Denro-Ishasi-Oluwakemi Road in Ifo LGA.

Governor, Prince Dapo Abiodun embarked on a tour to inspect the progress of the road construction and get some feedback from the indigenes.

He wrote: During our inspection of the ongoing reconstruction of Akute-Denro-Ishasi-Oluwakemi Road in Ifo LGA today, we assessed amongst others, the Lambe-Ijoko stretch.

I assured residents and road users that we will make the route usable for the general public as soon as possible. #BuildingOurFutureTogether #ISEYA #OgunState

His fans trooped under his post and praised him for his good works to give the states a facelift.

bello douglas wrote:We truly appreciate HE- Dapo Abiodun & his Team for this lofty & uncommon comnitment! We also appeal that palliative be carriedout on the short distance between where LASG stopped [email protected] Berger /Justrite and the Ojodun Abiodun Police station for perfect completion. Ese sir

Ajagbe Olalekan wrote: Your Excellency Prince @dabiodunMFR, when the advocacy of Denro Ishasi Akute road started, people thought we are anti Government, but now we are being called Government puppet because we can see you as a promise keeper. Thank you sir @dabiodunMFR@OGSGofficial and Engr Akisanya