A belligerent woman exploded on a mom with her two kids at a Brooklyn pizzeria, telling her to “go back to your country” while dousing her in black pepper, according to police.

The disturbing incident happened inside Not Ray’s Pizza in Fort Greene around 5:20 p.m. Friday, when the woman walked in and confronted the mom, police said.

The suspect — who was captured on video — grabbed a shaker of black pepper, shook some at the victim and made anti-black and anti-immigrant statements, cops said.

“Go back to your country. You don’t belong here,” she allegedly snarled, before taking off.

She was seen on video wearing pink pants and a dark jacket with white stitching.

The victim was not injured. 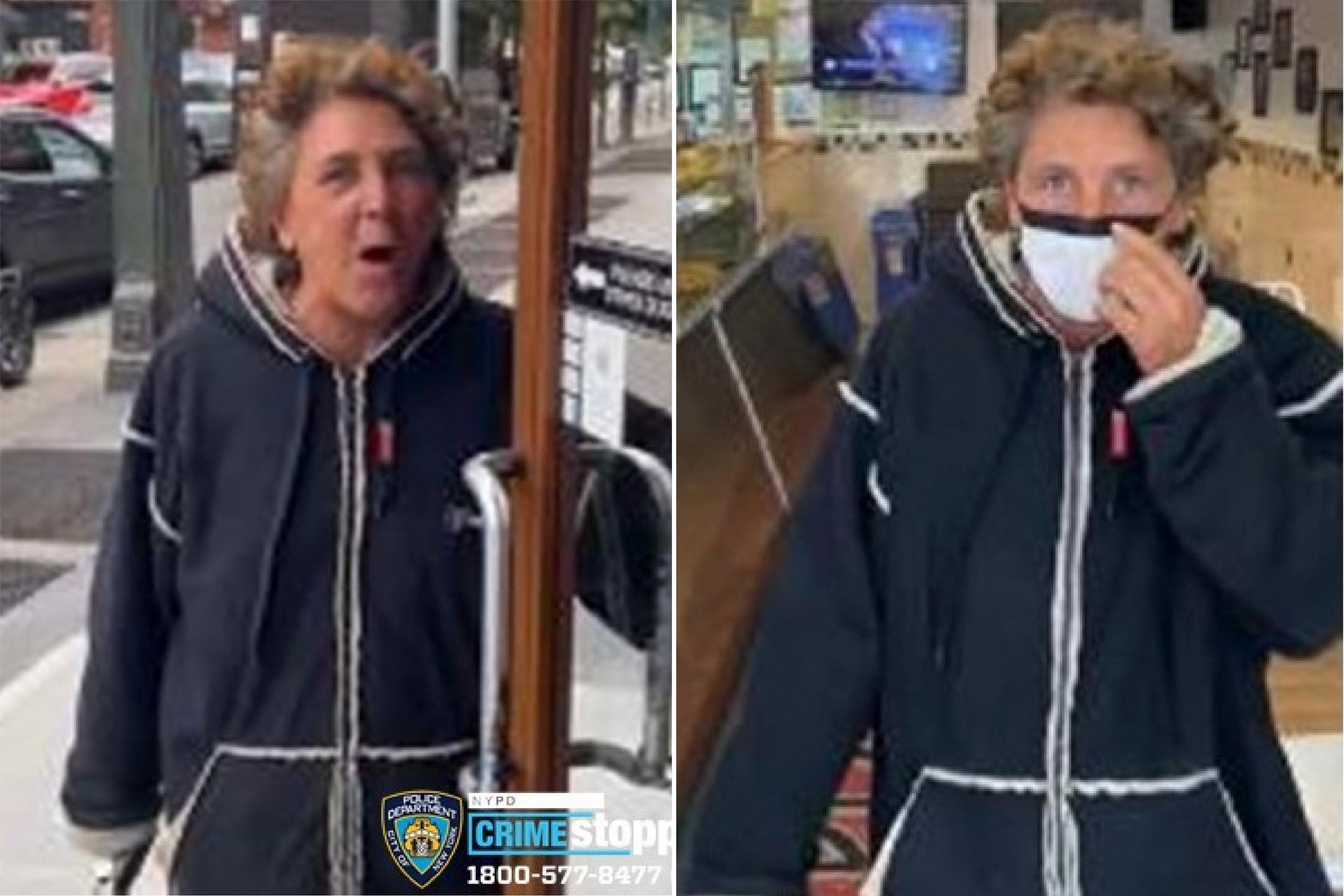